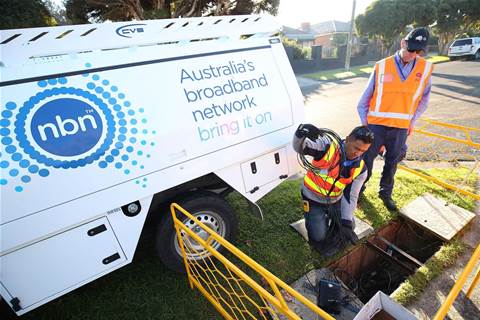 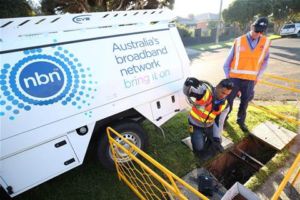 NBN Co has revealed that data flowing through its access network peaked at 13.8Tbps last Friday at 9.15pm AEDT, about 25 percent above levels a month ago.

The company said it will now publish a weekly report as a way to publicly track demand for internet services over its network during the COVID-19 pandemic.

The first report shows the download peaks seen by NBN Co at three different times of the day.

In all cases, those peaks are up between 21 percent and 30 percent in the space of a month.

However, peak loads during business hours are still well below those seen in the evenings.

“While the peak throughput recorded in the daytime business hours has steadily climbed, it remains below the busy evening period when the peak data throughput on the main wholesale service is at its highest,” NBN Co said in a statement.

“The increases in throughput in the busy evening period also remain well below the maximum capacity available on the NBN.”

NBN Co said it considered the peak throughput metric to be “the most appropriate measure for growth in data flowing through the network, as it shows when usage is at its highest in each defined period.”

iTnews understands 13.8Tbps is the highest peak throughput the NBN has ever seen in its operating history.

A table published separately shows the peak was hit on Friday March 27 at 9.15pm AEDT.

NBN Co said it expected “the majority of data usage to be mainly dominated by real-time video streaming, web browsing, social media and online gaming.” The peaks coincided with updates to Call of Duty, which are understood to have contributed to the spikes in demand for services.

“However, since the last week of February, there have likely been large increases in the use of video conferencing and business applications as more people work and study from home,” NBN also said.

The detail around throughput also adds some context to a figure disclosed by Communications Minister Paul Fletcher earlier this week, in which he said that “daytime traffic on the NBN [is] up around 70 percent”.

The new numbers will be published in the same place as NBN Co provides a monthly view of other network statistics.